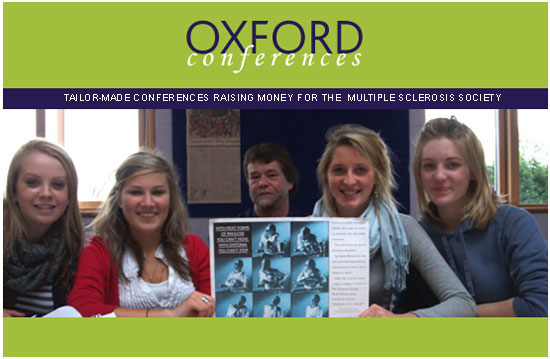 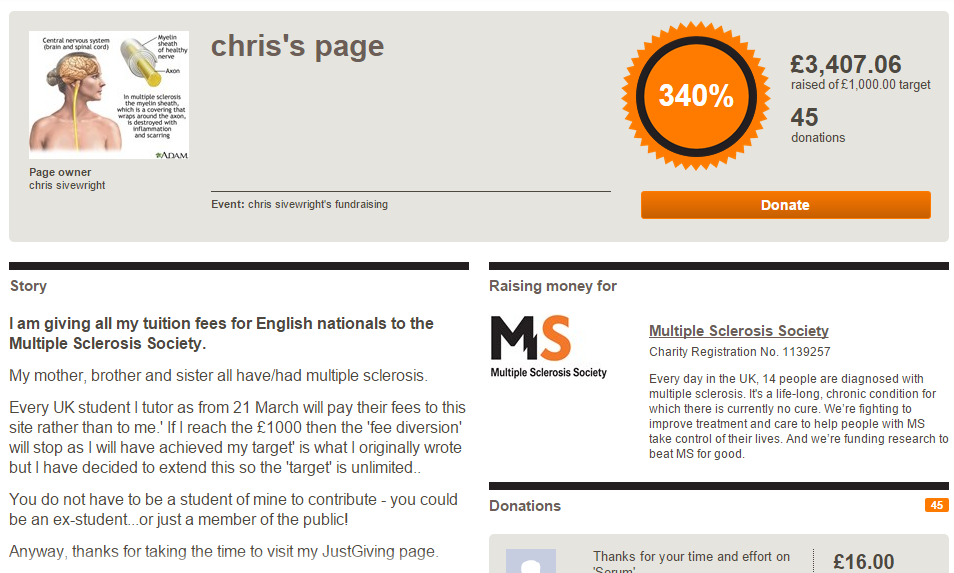 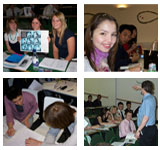 Thank you so much for everything. Your in-put into Tom’s economics has made a massive difference to him. He has also enjoyed you teaching him, which is more than half of the battle I guess. Thanks also for your understanding with Tom’s stress levels! Hopefully now exams are over (or tomorrow, should I say), things will only improve now! Can’t thank you enough. Your reputation was excellent when we first heard of you, but having experienced the effect your teaching has, you deserve even better! Obviously Tom will be emailing you tomorrow to let you know how he got on and meantime, enough of my compliments! With best wishes. - Sue, Parent